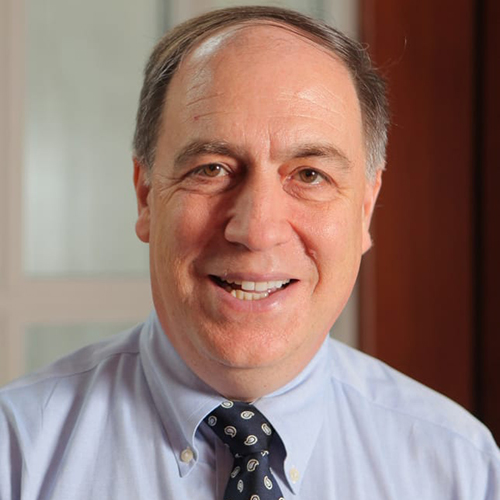 Gary Koretzky is the Vice Provost for Academic Integration at Cornell University, a Professor in the Department of Medicine at Weill Cornell Medicine, and an Adjunct Professor in the Department of Microbiology and Immunology at the College of Veterinary Medicine at Cornell University. Prior to his current position, Koretzky served as the Vice Dean for Research at Weill Cornell Medical College and as the Dean of Weill Graduate School. In 2017, he was appointed as Vice Dean at Weill Cornell Medicine and charged with developing academic programs between the Ithaca campus and the medical campus in New York City.

As the Vice Provost for Academic Integration, Koretzky will continue to strengthen the critical connections between the Cornell campuses in Ithaca and New York City through initiatives that will further facilitate and nurture research collaborations and integrate academic units. The broadening of collaborative research that encourages extramurally funded grant programs will also be a priority.

Koretzky received his AB from Cornell University (‘78) and obtained his MD and PhD (Immunology) degrees at the University of Pennsylvania (‘84). Following a residency in internal medicine and a fellowship in rheumatology, he examined the molecular events associated with T cell activation as a postdoctoral fellow at the University of California, San Francisco. He continued his research when he joined the faculty at the University of Iowa with a focus on the biochemistry and molecular biology of signal transduction in hematopoietic cells. Koretzky then moved to the University of Pennsylvania where he was the founding Director of the Signal Transduction Program of the Abramson Family Cancer Research Institute and subsequently served as the Vice Chair for Research in the Department of Medicine. Koretzky’s research focus expanded to include investigation into all immune cell lineages, the unique developmental program of the lymphatic vasculature, and the implications of these findings for immune-mediated diseases and for cancer therapeutics.